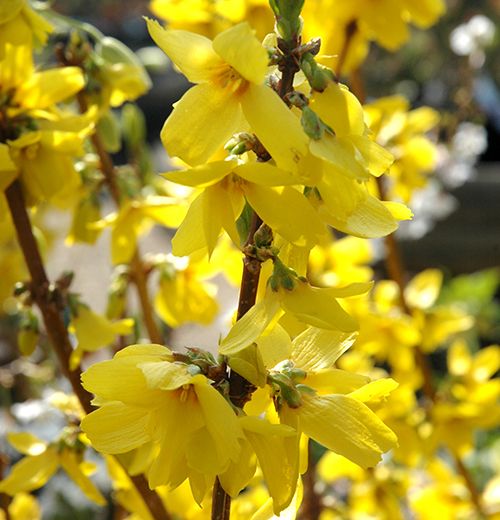 When first faced with the task of pruning Shrubs and Climbers it can seem like quite a daunting and confusing task, but once you start to understand the growing characteristics of the different Shrubs you have growing within your gardens, it should become easier over time to understand how each one needs to be pruned and the reasons why. Some might simply need a light prune to remove spent flowers if necessary or to shape the plant, whereas others may need regular hard pruning to encourage new vigorous growth to keep the plant healthy. The timing for pruning also varies and depends on flowering time, variety and placement. To make it easier to gain an understanding of what Shrubs and Climbers require pruning and also when and how they should be pruned, they are divided into 13 different pruning groups. These 13 pruning groups are detailed below: 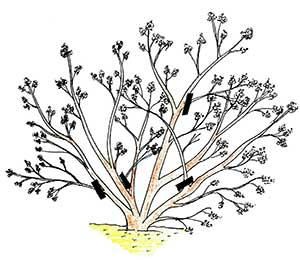 Deciduous shrubs flowering in spring or early summer on the previous year’s growth. Cut back shoots that have flowered and remove one-quarter of the oldest stems. Example varieties; Buddleja alternifolia, Deutzia, Forsythia & Philadelphus. 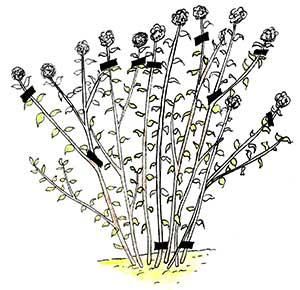 Deciduous shrubs flowering spring or early summer on the previous year’s growth. New growth is produced at or close to ground level. Once flowered should be cut back to near ground level. Example varieties; Kerria & Neillia.

Deciduous shrubs flowering mid to late summer on the previous year’s growth. Trim off old flower heads and cut back the oldest stems by half their length. Example varieties; Hydrangea macrophylla. 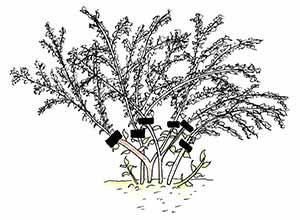 Deciduous shrubs flowering late winter to early spring on the previous year’s growth. Hard prune close to the base of the plant after flowering. Example varieties; Prunus triloba. 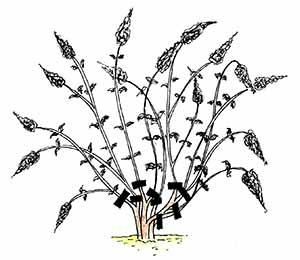 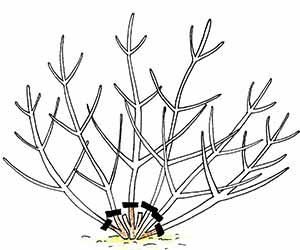 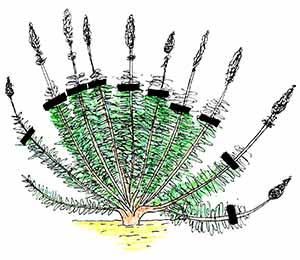 Vigorous climbers flowering on the previous season’s growth. Tidy prune to keep their shape and within their bounds in late winter or early spring or after flowering. Example varieties; Trachelospermum, Lonicera, Akebia & Parthenocissus. 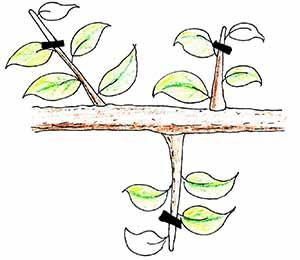 For the majority of Perennials you would simply cut down and clear spent flowering stems either in autumn or early spring, although there are a few exceptions and sometimes timings can be down to personal preference. An example of this would be some sturdy stemmed perennials, such as Sedums, where you may wish to leave the flower heads until spring to provide added interest over the winter. Another good example would be most perennial grasses, whose flower heads can add a dramatic atmosphere to a garden within the winter months, before cutting right back to the base in spring in preparation for new growth. However, this does not apply to Stipas, which merely requires a hand running through them to rake out old, dead growth. Perennials like Penstemons, Perovskias and Caryopteris should be pruned down to a good bud in spring to stimulate growth. Hardy Geraniums should also be cleared down to the crown, as this will then quickly generate fresh new growth within a month. Generally, Perennials just need a good tidy up as you see growth die back. Selected perennials can be pruned throughout the summer in order to encourage a second flush of flowers. This is commonly known as the ‘Chelsea chop’. Plants that would benefit from deadheading in this way are Salvias, Geraniums and Heleniums. 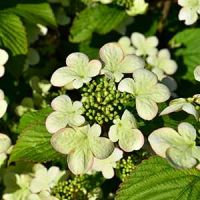 ← Previous Next →
Related Posts
You may be interested in...

Download a copy of this How To Guide as a PDF 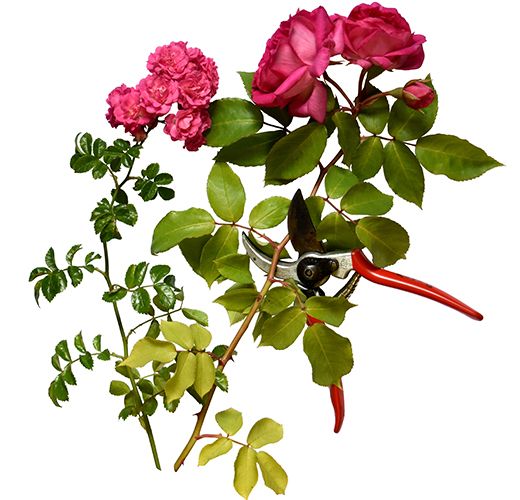 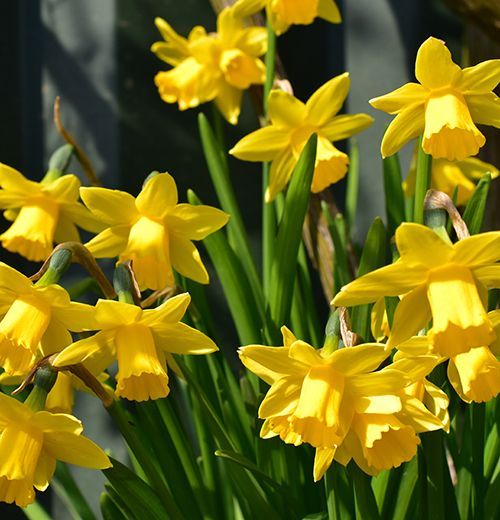 How to Plant Bulbs

As the summer draws to a close, many gardener's start to look ahead to spring and the joy of the first flowers of the season starting to emerge. Spring bulbs are an essential part of any garden and have an amazing ability to lift people’s moods after the cold, wet and often uninspiring challenges of winter. 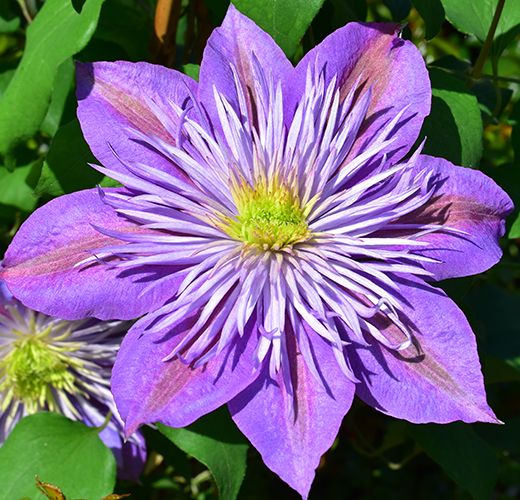 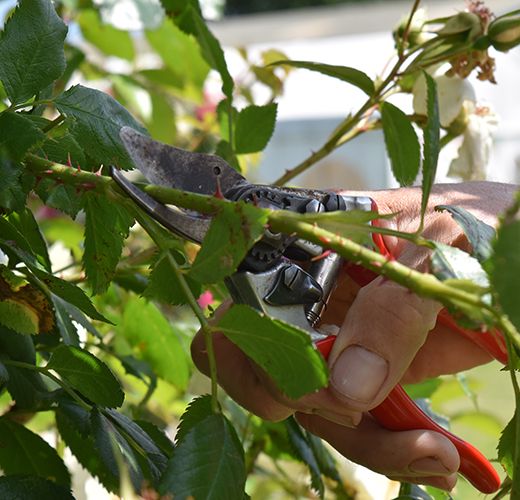 Pruning worries many gardeners but if you keep the rules simple it is quite a logical procedure. In all pruning, dead and diseased wood should always be removed. If taking away an entire branch, try to leave as little of it behind as possible to avoid dead stumpy areas on the plant. All other